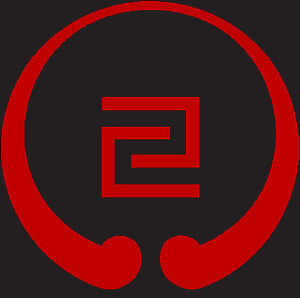 In the IOGKF, one has to achieve the level of Sandan (3rd Dan) to earn the title of Sensei.  Below this everybody is referred to as Senpai 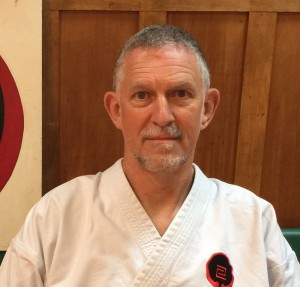 became interested in martial arts in the early 1970’s due to the Bruce Lee movies and “Kung Fu” series. As a paraplegic, since the age of 11 due to a fall while climbing, he felt vulnerable in various altercations whilst growing up so he was keen to learn some form of unarmed combat. He approached various martial art clubs in his area of North London, England but was told that because he was in a wheelchair he “couldn’t” do it. This made John more determined and he taught himself from books and trained with friends who did kung fu.

In December 1974 John emigrated to NZ and in January 1976 he started formal training in Kyukoshinkai karate. The Club was a member of “The Rembuden Institute of Martial Arts” whose chief instructor was Sensei Jarvis. John held the rank of 3rd kyu in Kyukoshinkai when Sensei Jarvis invited Higaonna Sensei to New Zealand which resulted in “The Rembuden Institute of Martial Arts” being accepted into IOGKF.

One of the biggest highlights in John’s karate training was when Higaonna Sensei presented his own black belt to John at his first training visit to New Zealand. Higaonna Sensei told John that it was not a grading but an acknowledgement of John’s training spirit and determination and that he was to put the belt on his wall and look at it each day.

John was graded to Shodan in July 1980 by Higaonna Sensei at which time he told John that he could now wear “his” belt. John still has the belt and wears it on special occasions.

Higaonna Sensei has graded John at each of his gradings:

He has been to Okinawa five times and at each occasion has been personally asked by Higaonna Sensei to do a demonstration.

John was inducted into the World Karate Union Hall of Fame and the Australasian Martial Arts Hall of Fame in August 2017.

John’s other sporting achievements are: 1st paraplegic in NZ to complete a full marathon. Represented NZ and Otago in paraplegic sport, has been active in wheelchair basketball and is still active in table tennis. 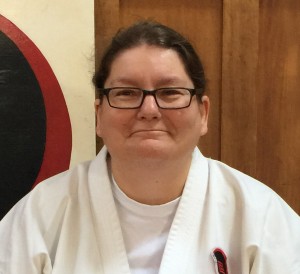 Senpai Adele is the cofounder of the club. She started training in 1989.  She graded to Shodan just 3 years later in 1992 in Dunedin.  She graded to Nidan in 1999 in Christchurch.  She has also trained in Okinawa. 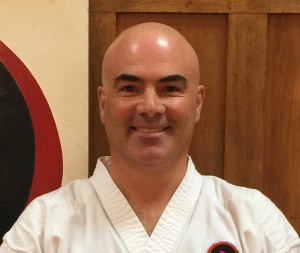 Sensei Lee has been training in karate for 12 years.  He graded to Shodan in 2014 in Dunedin, to Nidan in 2016 and Sandan in 2019, both in Okinawa, Japan.  He also holds Shodan in Judo, having trained in that discipline for over 30 years.  He runs our children’s program. 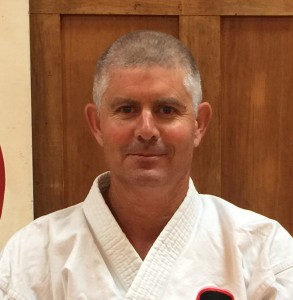 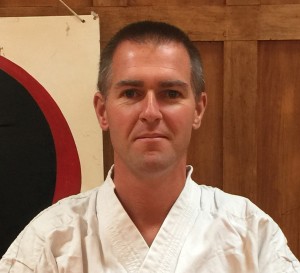 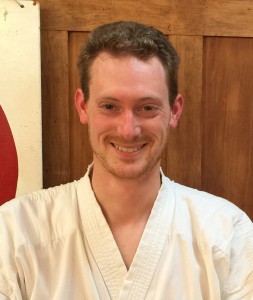 Senpai Wendel graded to Shodan in Wageningen, Netherlands in 2005 and to Nidan in Dunedin in August 2018.

Senpai Brendon first starting training over 30 years ago in Kokushinkai. After reaching 4th kyu, life got in the way.  He returned to karate, this time Goju Ryu, in 2012 and graded to Shodan in 2016 and Nidan in 2019, both in Okinawa.  He oversees membership and registration activities. 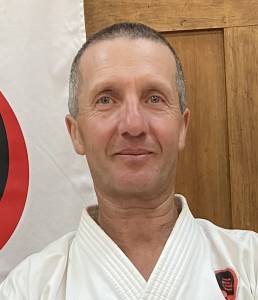 Senpai Mahmoud started training with Sensei John in 2013. He graded to Shodan in Ranfurly December 2020. 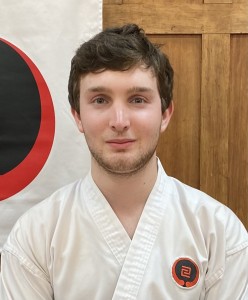 Senpai Stephen started training with Sensei John in 2013. He graded to Shodan in Ranfurly December 2020. 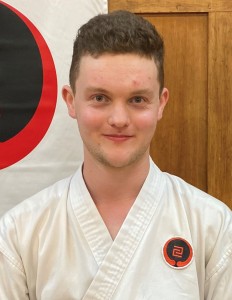 Senpai Benjamin started training with Sensei John in 2013. He graded to Shodan in Dunedin September 2021. 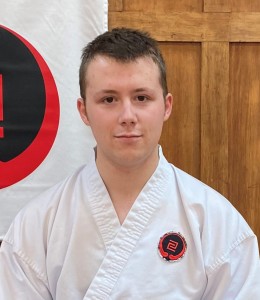 Senpai Liam started training with Sensei John in 2013. He graded to Shodan in Dunedin September 2021. 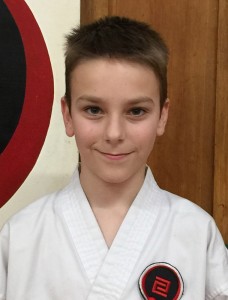 Senpai Lucas started his karate training with Sensei John in 2011.  He graded to Junior Shodan in August 2017.

From non-IOGKF styles of Goju Ryu 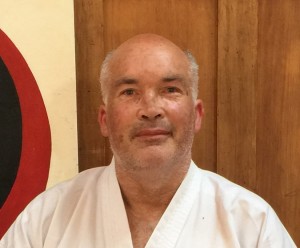 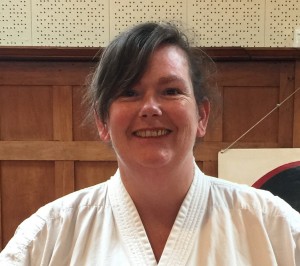 Senpai Cheryl commenced training in 1997 and graded to Shodan in 2011.